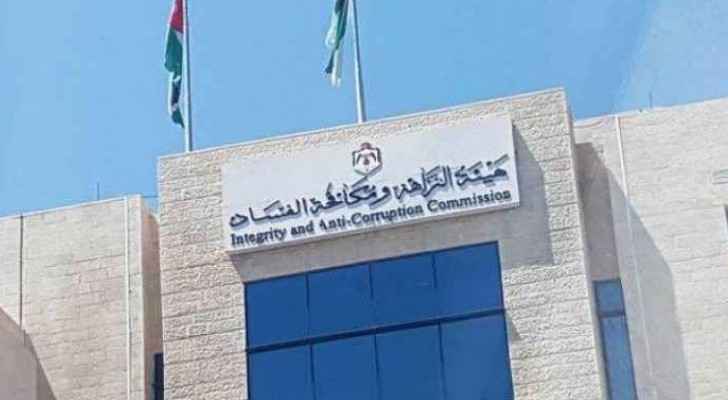 The Attorney General at the Anti-Corruption Commission (JIACC) on Wednesday decided to seize the movable and immovable assets of Bashar Saber, former Director-General of the Income and Sales Tax Department (ISTD) and impose a travel ban, charging him with abuse of public office.

The Commission referred the case to the Public Prosecutor several months ago, as the suspected former Director-General took measures, in agreement with the other suspects, that illegally reduced the estimated taxes of the company-in-question from JD 6 million to JD 1.5 million.

In a related case, JIACC prosecutors have placed former Director of South Amman Tax Department, Mohammad Asfour, along with another employee in custody at Jwaideh Correctional and Rehabilitation Centre for two weeks after charging them with abuse of public office.

The two suspects have illegally slashed due taxes on a taxpayer by JD 56,000.