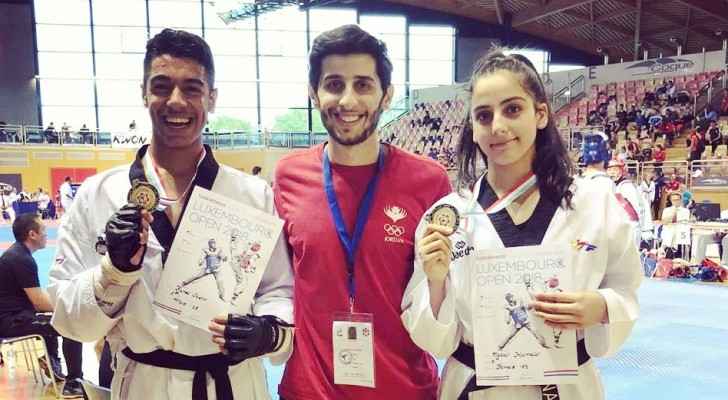 This comes as part of a series of major Taekwondo achievements done by Jordanians players, which also significantly contributes to the international rankings of other national players.

Jordan Taekwondo Federation players were accompanied by Coach Laith Izzat, who is a Taekwondo Champion himself, in order to provide support for the young fighters who will be participating in other international tournaments in the near future.

Natalie Hamidi will participate in Buenos Aires 2018 Youth Olympic Games (YOG) which is held in Argentina between October 1 and October 6, 2018.