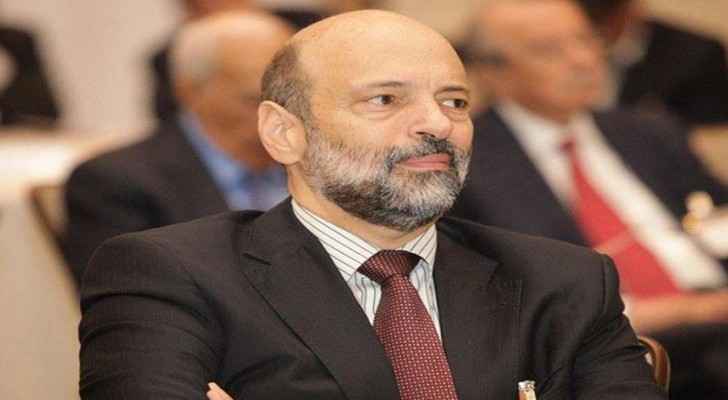 Prime Minister Dr. Omar Razzaz posted on his Facebook profile Sunday that the aim of the cabinet reform was not to change existing ministers, but rather to form an economic team that understands the social dimensions of financial decisions and a service team that has specific goals to achieve and be held accountable for.

Razzaz revealed that the government will issue a group of measures before the end of the week and that it will announce specific tools for communication for the citizens' suggestions and ideas.

Razzaz pointed out that the government seeks a broad participation from the public in decision-making and the development of a culture and practices that lead the country to a bright future in steady steps, and the establishment of principles that assure that public money is people's money, adding that citizens have the right to contribute in determining priorities and monitor the government’s performance.

The Prime Minister assured that the ministerial team chosen is his responsibility, pointing out that he is accountable for the team's choice before God, His Majesty the King and all Jordanians.