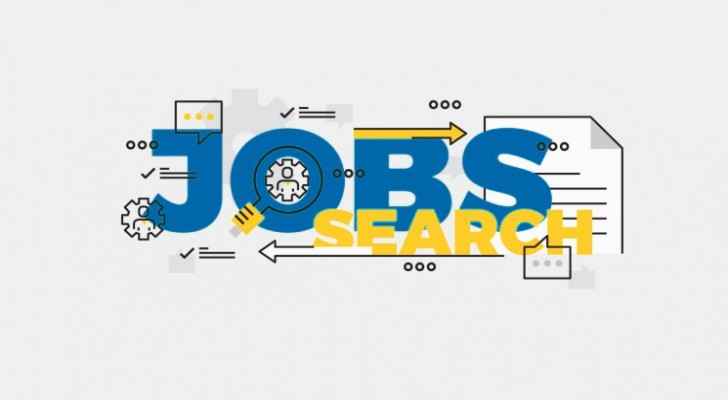 Different local media platforms has picked up on the same article which claims that the Qatari Consulate in Amman has released a statement warning Jordanians from falling victims to fraudsters who allege being authorized to employ Jordanians in Qatar.

After the recent announcement of an aid package offered by Qatar where 10,000 job opportunities are to be provided for Jordanians in Doha, the probability of emerging scammers and fake recruiting agencies targeting job seekers is indeed high. However, Roya could not verify the validity of these ‘warnings’ nor find any published statement by a Qatari authority on the subject - especially that there is no Qatari Consulate in Amman, but only an Embassy of the State.

The Jordanian Anti-cybercrime unit warned citizens via its official Facebook page on Sunday against responding to any recruitment offers before checking its credibility with the competent authorities.

More than 8,000 employees face termination of services due ....