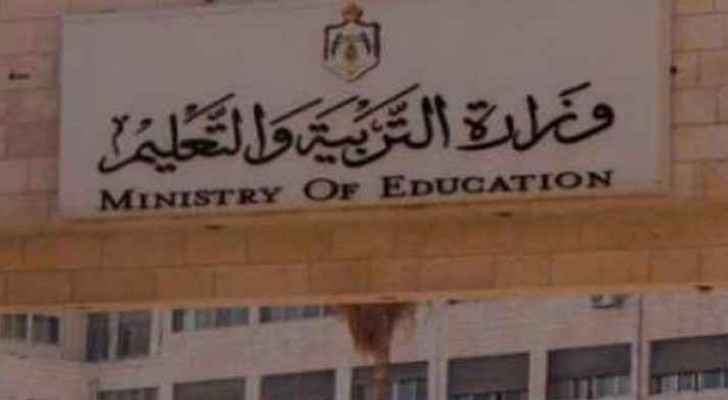 Jordan’s Ministry of Education is prepared and anticipates the start of the summer session of the secondary examinations, or Tawjihi, which will start at the end of this month, Petra news agency reported on Saturday.

Ministry spokesperson, Walid Al Jallad announced that 145,905 students will take the examinations, of which 87,378 are enrolled in schools while the rest are private candidates.The literary branch will be taken by the highest number of students with 67,688 candidates, followed by the scientific stream with 49,929 students.

Jallad confirmed that the ministry had taken utmost care in ensuring that the examination period would run smoothly, noting that it has equipped an operations room to follow on the examination process in real time.

In light of the high temperatures expected in the duration of the examinations, June 30 until July 17, 2018, the ministry has decided to hold two exams daily, the first starting at 10 a.m. and the second at 12:30 p.m.

The examinations will be held in 1,363 halls distributed over 474 schools around the kingdom and will be the last session before the ministry adopts the changes introduced by former minister of education and current PM, Omar Al Razzaz.

This year, the passing grade was lowered to 40 percent, which increased the passing rate of students. Next academic year graduates will have a greater choice in selecting subjects, where seven of the eight subjects will be included in the final average.