China takes countermeasures against the US. 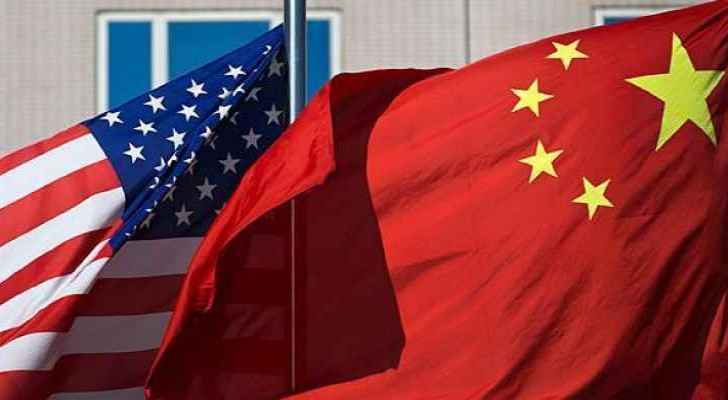 China says it will impose another 25 percent tariff on US imports in retaliation for duties slapped by Washington on Chinese technology products, media outlets announced on Saturday. The additional levies are estimated to come at cost of 50 billion dollars worth of imports from the US.

China’s response comes to match Trump’s decision in both “scale” and “intensity,” it announced shortly after Trump announced an additional 25 percent import tax.

Part of the Chinese tariffs will be enforced from July 6. They target hundreds of US goods including agricultural products and cars. This comes after China’s Ministry of Commerce pledged equal tariffs to US-imposed duties. The ministry also urged other countries to take collective action against what it called Washington’s outdated and backward behaviors.

Earlier on Friday, US President Donald Trump announced levy that applies on a range of Chinese products including medical devices, touch screen products and steel components. Trump also warned of additional tariffs if China retaliates with countermeasures on American goods or service product, leading many economists to classify the antagonistic relation between the two countries as a “trade war.”