IMF: Jordan’s should focus on taxing income rather than consumption 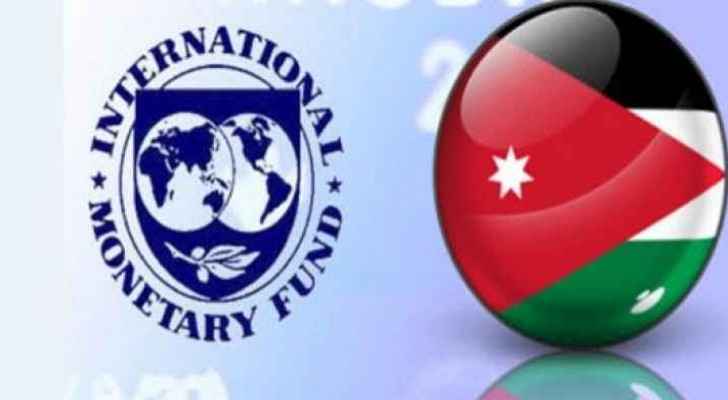 In light of the recent protests that led to a Cabinet change in Jordan and Gulf countries pledging USD 2.5 billion to help the country in its bold economic reforms, the IMF recently answered the most frequently asked questions.

The IMF welcomed the news that Saudi Arabia, the UAE, and Kuwait would provide aid over the next five years and encouraged the international community to assist Jordan in its public finances in the form of grants, particularly relating to refugees.

The IMF commended King Abdullah’s recent call for a national dialogue and expressed its willingness to work with PM Omar Razzaz in order to asses his plans for Jordan’s second review of the IMF-supported program.

Even though they stated it was critical that the benefits and costs of reforms were balanced and distributed across all sectors of the economy, IMF officials insisted that the focus ahead should be centered on taxing income, particularly the rich.

The IMF explained that they had come to an agreement with the Jordanian government that measures other than the Income Tax Law “would be more difficult to implement and costly in terms of growth and social impact.”

IMF officials praised the law as it removed distortions and loopholes, expecting it to yield one percent of GDP annually in permanent revenues.

Their explanation echoed the justification given by the former Cabinet- which was based on increasing the tax base and curbing tax evasion.

The IMF asserted they were not to blame for the recent protests as their advice provided countries with time to put their finances back on a sustainable path and that it is “important to recognize that countries come to the IMF for support because they are already having significant economic difficulties.”