When will Jordan’s new Cabinet be sworn in?

Omar Razzaz expected to be sworn in on June 14 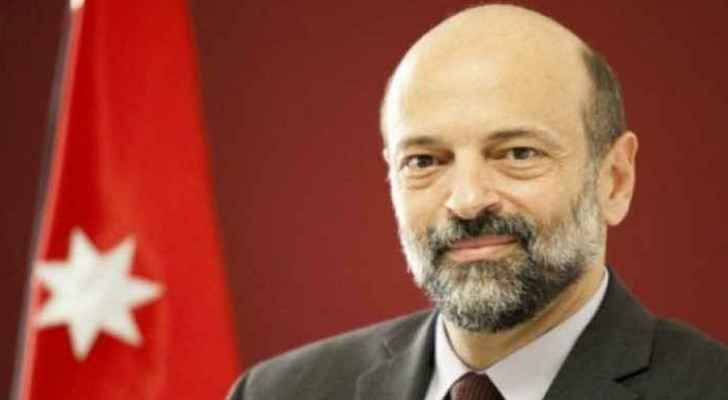 Prime Minister-designate Omar Razzaz is expected to take the oath before His Majesty King Abdullah II on Thursday, a source told Roya.

According to the same source, Razzaz told people close to him that the ministers have already been selected and the list of names will be referred to the King. Any further delay beyond Thursday would only be caused by last-minute amendments to the list that already exists, the source added.

Since Razzaz was tasked to form a government on Tuesday, June 5, 2018, speculations about potential names have been the center of public attention.

Various fake lists of the anticipated Cabinet were extensively shared on social media websites, regardless being unsubstantiated through official channels.