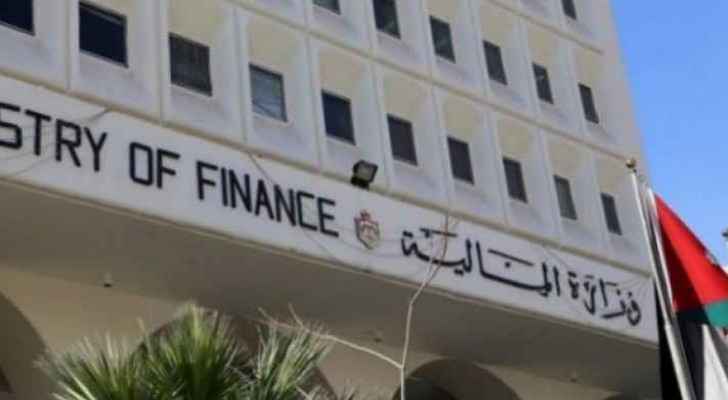 Jordan’s Ministry of Finance declared that its minister and secretary general, Abdelhakim Shibli, were the only individuals authorised to issue statements or make comments on behalf of the ministry.

The institution also asserted in a statement issued on Tuesday evening that its activities would only be disclosed through official channels.

Furthermore, the ministry stressed that ascribing statements to “unnamed sources” at the ministry would be considered a gross misrepresentation of reality and an attempt to sway public opinion through misinformation.

In the statement the ministry pointed out that media outlets can access information and make inquiries through the established channels. Accordingly, journalists could call the ministry, contact the ministry’s spokesperson, or use email addresses indicated at the ministry’s website.

Jordan’s former Cabinet, headed by PM Hani Mulki, resigned nine days ago mainly due to mass protests denouncing unpopular austerity measures, including the Income Tax Bill that was initially announced by the finance minister and has effectively been suspended since the resignation.

PM-designate, Omar Razzaz, is expected to announce his choice of ministers any day now, yet he is taking a participatory approach and holding meetings with political parties and MPs, reiterating that he will not be satisfied with a technocratic government.