Lebanon held in May its first parliamentary election in nine years. 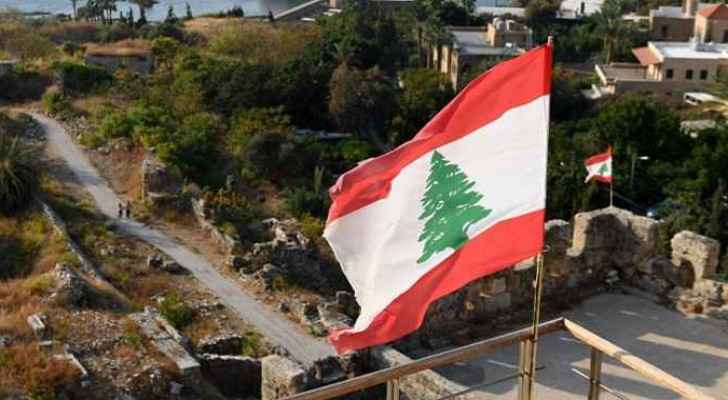 Refaat Badawi, a Lebanese politician and regional affairs adviser, warned of the negative impact that would result from further delays in forming Lebanon’s government, as elections results have been announced for over a month.

In a statement to Sputnik News, Badawi explained that it is necessary that the process of forming the government be accelerated in order to avoid repeating what happened in Jordan – referring to the public demonstrations which took place all around Jordan earlier this month.

“Lebanese Prime Minister-designate [Saad Hariri] should not allow any factor, whether internal or external, to stand in the way of forming his new government, especially in these difficult times where Lebanon’s economy is suffering,” Badawi advised.

He also pointed out that any delay could lead the Lebanese people to demonstrate against the government - a scenario similar to what happened in Jordan a few days ago.

The Jordanian week-long demonstrations resulted in the resignation of the former Prime Minister Hani Al Mulki, as well as the effective suspension of the Income Tax Bill (ITB) after the new Prime Minister Omar Razzaz was appointed on June 5, 2018.