The highly-anticipated World Cup will kick off with a match between Russia and Saudi Arabia. (DX-World) 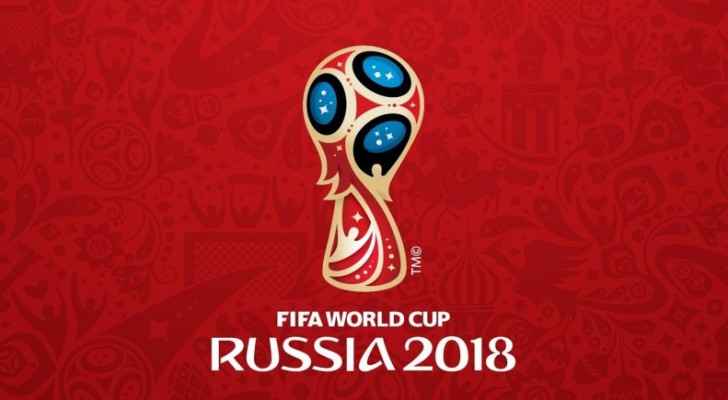 Football fans worldwide are eagerly awaiting the launch of the 2018 FIFA World Cup on Thursday, 14 June. Sadly for them, each match is scheduled to take place at a different time throughout the month-long tournament, meaning potentially missing out on watching a game or two while they’re at work.

It’s a different story in Germany, where 38% of employers have said that they’re OK with their employees watching the Russia World Cup matches at work, according to a study conducted by the University of Hohenheim.

In 2014, 34% of German employers let their staff watch the Brazil World Cup matches at work, while 48% of them said it was OK for them to listen to the matches on the radio.

The Middle East is crazy about football, but no companies have yet come out to say whether they will follow in Germany’s footsteps and allow their employees to watch the matches at work.

A survey by recruitment agency “GulfTalent” revealed on Sunday that 92% of the 8,000 employees they surveyed in the Middle East said that they will be watching the World Cup this year, adding that they plan on watching some of the upcoming matches during work hours.

The highly-anticipated World Cup will kick off with a match between Russia and Saudi Arabia, after which Egypt and Uruguay will go head-to-head the following day.