Public Prosecutor to handle case of man who was tortured, died in police custody

The man passed away on Friday. (John D. Cook) 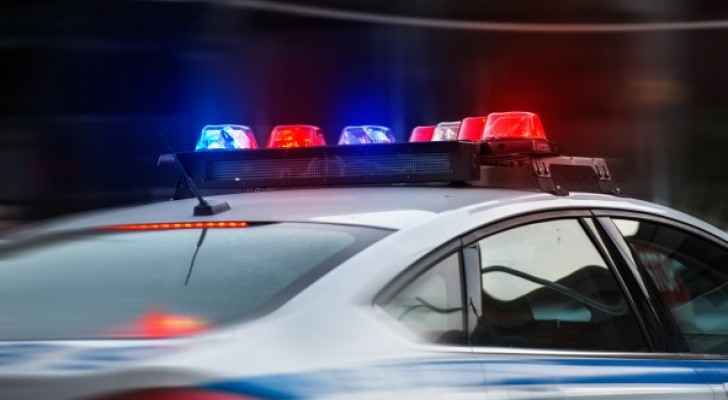 After carefully looking into the case of the Jordanian man who died in police custody at Al Shmeisani Police station in Amman on Friday, the National Centre for Human Rights (NCHR) said in a statement on Sunday that it will be referring his case to the Public Prosecutor.

Immediately following the incident, the Public Security Director ordered a probe into the man’s death, while five police officers connected with the incident were placed under arrest, the same source said.