Assad says Russian and Iranian presence in Syria is 'legitimate' 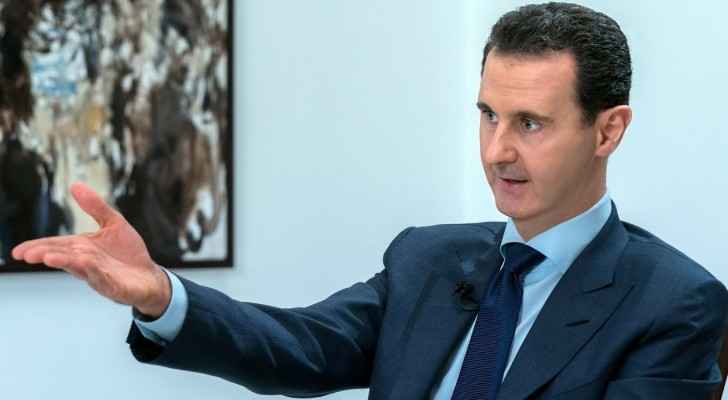 Syrian President Bashar Al-Assad referred to the presence of Russian and Iranian troops in Syria as “legitimate.”

In an interview with The Mail on Sunday, Assad discussed Putin’s interference in the region and how it is different from that of British PM Theresa May’s and US President Donald Trump’s, explaining that unlike the involvement of American and British troops in Syria, the Russians were invited in - an invitation that was also extended to Iran, which is another ally to Assad’s government.

Assad pointed out that Syria is a not a puppet state, but a politically independent country that prioritizes its national interests, something he said that May and Trump do not favor.

Assad described the policy of the United States and the UK as colonial: “They have never changed this policy... that existed in the beginning of the 20th century.”

He also considered the interference of both countries as an invasion that breaches the sovereignty of Syria, calling their involvement in the country illegal.

The President accused the two countries of deliberately prolonging the civil war in Syria: “We are fighting the terrorists and those terrorists are supported by the British Government, the French government, the American and their puppets.”

The Syrian leader denied accusations regarding Moscow’s control over his country’s military and diplomatic decisions. "They (the Russians) never, during our relation, try to dictate, even if there are differences," he concluded.