The CTD is taking a break to celebrate the Great Arab Revolt. (JT) 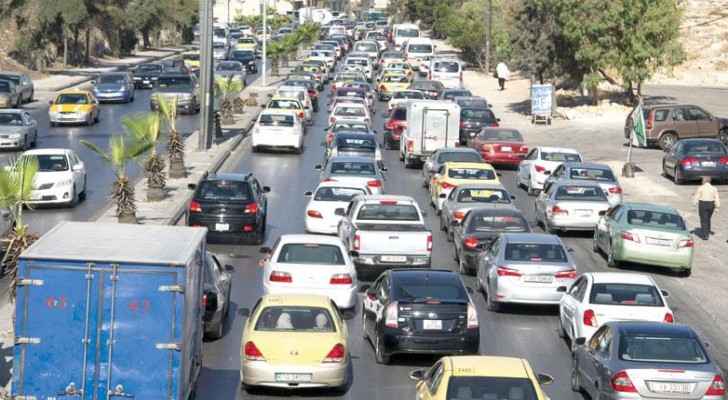 If you have any paperwork that needs attending to by the Central Traffic Department (CTD) this morning, you’re going to have to put it on hold until Monday.

The Public Security Directorate (PSD) announced on Saturday that the CTD will be taking the day off on Sunday, 10 June, to celebrate the King's coronation anniversary, Army Day and Great Arab Revolt.

Saturday marked the 19th anniversary of His Majesty King Abdullah’s coronation, which took place on 9 June, 1999.

The Great Arab Revolt (June 1916 – October 1918) was officially initiated by Hussein bin Ali, Sharif of Mecca and it led to the establishment of the modern Kingdom of Jordan.

Shortly after the founding of the Jordanian state, known at the time as "the Emirate of Transjordan" (1921), the Jordan Armed Forces-Arab Army was established in Maan, 220 km south of Amman.

Also on Saturday, the Circassian Charity Association, in collaboration with the CTD and under the patronage of Prince Asem bin Nayef, launched the “Ramadan Aman” (Ramadan is Safe) campaign, in which traffic police officers handed out Iftar parcels to drivers along with road safety tips tucked inside the boxes.

The campaign continues today in the Khalda area in Amman, where officers are hoping to hand out 5,000 parcels on Sunday and every day until the end of the campaign.