Man commits suicide at the Great Mosque of Mecca

An investigation has been launched into the incident. (Morocco World News) 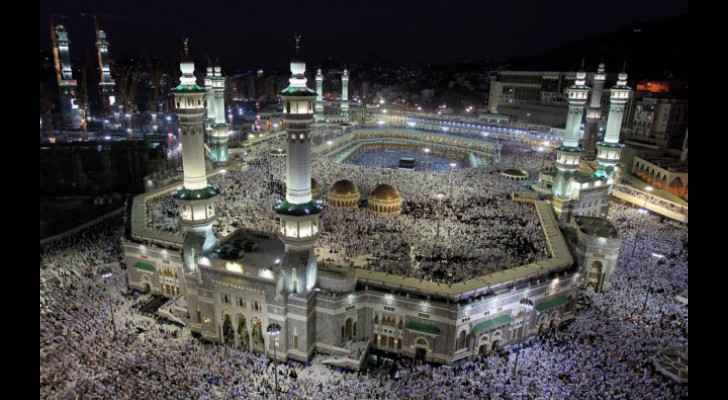 Saudi authorities have launched an investigation into the suicide of a man at the Great Mosque of Mecca, Sky News Arabia reported.

The man, who was identified as a 26-year-old French citizen who converted to Islam, died instantly after throwing himself from the third floor after Friday’s Isha prayer.

The suicidal man leapt 300ft to his death above a large crowd of worshippers at the Islam's holiest site.

A police spokesman said: "At 9.20pm a foreigner threw himself from the roof of the Grand Mosque in Makkah to the ground floor of the circumambulation nave, resulting in his immediate death.

"The body was rushed to a hospital, pending the results of investigation into the incident, particularly his identity and reasons behind his behaviour, despite the erection of a strong round fence to protect people from falling down."

Suicide is a sin in Islam; Muslim scholars and clerics have said that it is forbidden, as per one verse in the Quran instructs: "And do not kill yourselves, surely God is most Merciful to you."