The Gulf States will try to find a way to help Jordan out of its economic crisis. (My Amman Life) 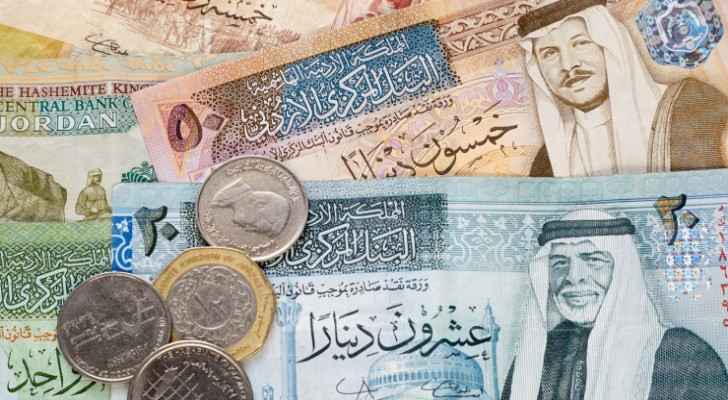 Three GCC countries are looking to find ways to support Jordan out of its economic crisis, the Saudi Royal Court said in a statement early on Saturday.

Saudi Arabia, the United Arab Emirates, Kuwait and Jordan will hold a summit in Makkah on Sunday to discuss means of supporting the kingdom to overcome its current financial hardship.

“The Custodian of the Two Holy Mosques, King Salman Bin Abdulaziz Al Saud, within the context of his interest of the situation in the Arab nation and his keenness on its security and stability, has been following up the economic crisis in Jordan,” the Saudi Royal Court statement said.

“King Salman has made telephone calls to King Abdullah II of Jordan, Sheikh Sabah Al Ahmad Al Sabah, the Emir of Kuwait, and Sheikh Mohammed Bin Zayed Al Nahyan, Crown Prince of Abu Dhabi and Deputy Supreme Commander of the UAE Armed Forces. They agreed to hold a meeting comprising the four countries in Makkah on Sunday, to discuss means of supporting Jordan to overcome its current crisis.”

The economic situation in Jordan has worsened more than ever before in recent years. In an effort to solve this problem, the government planned to raise taxes and introduce an Income Tax Bill (ITB). The bill was met with a mass one-day strike that launched a series of protests across the country, which ended up with appointing a new Prime Minister and rescinding the ITB.