Khalaf Al Habtoor during the video. 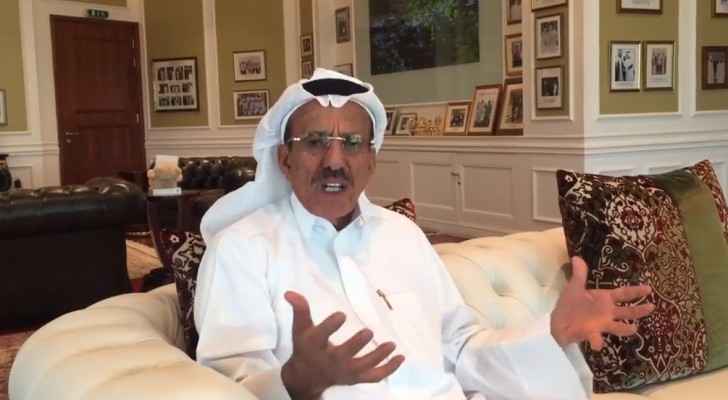 The week-long protests in Jordan have prompted Emirati billionaire, Khalaf Al Habtoor, to urge the Gulf Cooperation Council (GCC) to provide aid to the country and its people, in a video published on Thursday.

Habtoor, described the situation as an economic crisis but also perceived that a solution was achievable if Arab states offered support.

He insisted that Arab countries should depend on local research in addressing their financial issues rather than following suggestions from foreign entities such as the International Monetary Fund (IMF).

He heavily criticised the IMF and its prescriptions, stating that we, as Arabs, should depend on our men and women. He encouraged Arab countries to act, as he framed it, as “our own doctors,” because we were most adept at curing the ailments plaguing Arab economies.

He explained that “serious consequences” could be avoided if Arab countries supported each other. Such a cooperation is way more beneficial since Arabs are more capable of knowing what they need and accordingly solving their own problems without foreign interference, Habtoor elaborated.

“It is not too late… Let us gather and support Jordan financially and economically… Let us do something to create jobs for the people” he concluded.

While Jordan is unlikely to completely abandon the austerity measures prescribed by the IMF to reduce public debt, the newly appointed PM will take longer to implement the economic plan. IMF officials have already admitted that pushing a country beyond its limits is not the way to go.

Below is the video of Khalaf Al Habtoor.