JU was established in 1962 by royal decree. 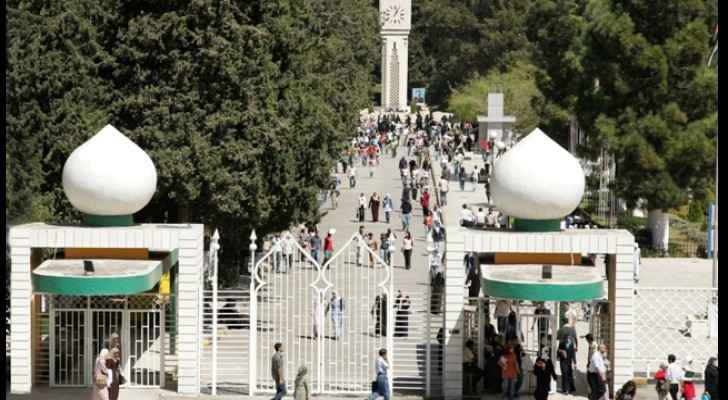 The University of Jordan (UJ) has been ranked 151 among the world’s best “middle-aged” universities by London-based magazine Times Higher Education (THE), based on data from the 2018 World University Rankings.

According to THE, universities established in the period 1945-1967 are characterised by rapid university expansion and increasing investment in research. The 2018 table ranks 200 universities from 44 countries, which is twice the number of universities evaluated last year.

UJ President, Azmi Mahafzah, spoke to Petra news agency in regards to the recognition, stating that “the progress of the university proved its global relevance.”

The Golden Age ranking uses the same methodology as the THE World University Rankings, in which Jordan is placed in the range 801-1000 globally.

Below are the scores, out of 100, that the JU scored in each of the indicators assessed in the ranking.

Jordan is not the only Arab country represented in the Golden Age table. Universities from Saudi Arabia, Egypt, Kuwait and Morocco all precede the University of Jordan.

Egypt and Saudi Arabia both boast three universities each, with the latter occupying the 32 spot with King Abdulaziz University.

King talks life, family, and Jordan in interview with ....