Jordanians spend 37.6% of their income on food

Jordanians also spend 6.8% of their income on medicine. (Experience Life) 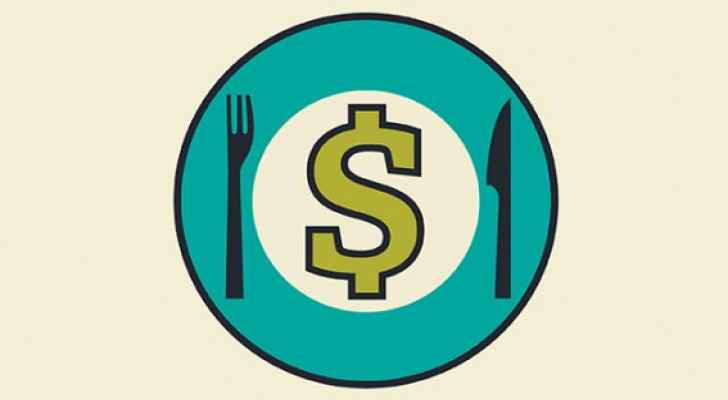 Amman is the most expensive city in the Middle East, so it comes as no surprise that Jordanian citizens spend 37.6% of their income on food and 6.8% on medicine, according to Hayel Obeidat, Head of the Jordan Food and Drug Administration.

If you’re planning a trip to Jordan, this is on average how much it costs to eat out and to buy basic foodstuffs, according to the statistics website Numbeo.

How much of their income will Jordanians be spending on food in the near future depends on whether the government goes ahead with or scraps the Income Tax Bill (ITB), that was recently adopted by the Cabinet and referred to the Lower House of Parliament, which is not currently in session.

Members of unions and associations across Amman headed to the Unions’ building in Shmeisani on Wednesday noon, in accordance with the directives released by its council on Monday, after PM Hani Mulki declined in a meeting to rescind the ITB.

The general strike sweeped the nation, with shops, businesses, and publicly and privately employed professionals halting their work in order to express their rejection of the draft law.

The demonstrators urged the government to find ways to decrease national debt other than heavily relying on citizens’ pockets. “Strike today to live tomorrow,” was a common slogan chanted throughout the day.

The Unions’ Council announced that next Wednesday the kingdom will witness another day of protests unless the government rescinds the Income Tax Bill until then.