International remittances from Jordan rose by 2.3% in April

Jordan has one of the largest volume of international remittances in the Arab world. (Global Village Space) 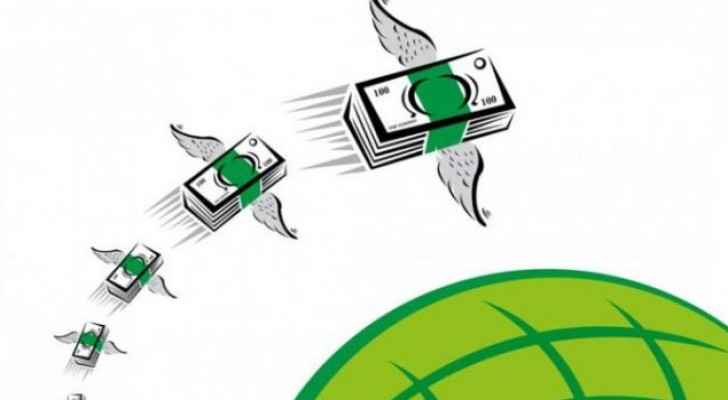 According to the same data, during the first four months of this year, the total remittances of Jordanians working abroad rose by 1.2 percent to reach $1.2 billion.

Jordan came in fourth place, after Egypt, Morocco and Lebanon, in a recent listing by the World Bank, which ranked Arab countries according to the largest volume of international remittances.

Jordan’s population currently stands at 9.9 million, according to the World Population Review website.

In 2016, data released by the Department of Statistics showed that there were 2.9 million expats in the kingdom (when the population was 9.5 million), representing 30.6 percent of the overall population.

This week, the Jordanian capital, Amman, was ranked as the most expensive city in the Arab world and 28th worldwide according to a study conducted by The Economist Intelligence Unit.