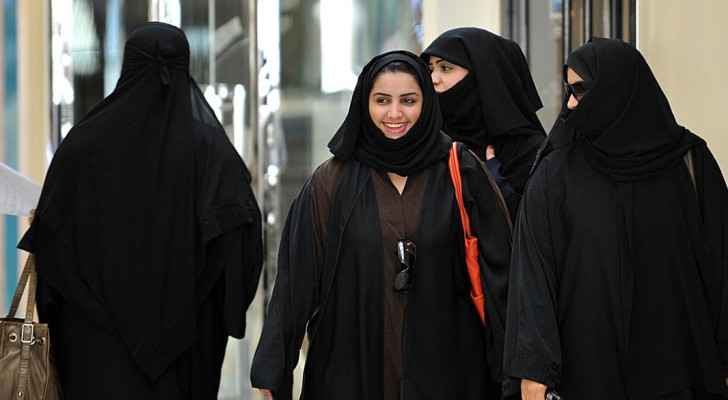 Saudi officials confirmed on Tuesday that the government is planning to criminalize sexual harassment, after the Saudi Shura Council, the kingdom's legislative advisory body, approved on Monday a draft anti-harassment law.

Member of the Shura Council, Latifa Shaalan, asserted that the new law is a much needed addition to the Saudi laws.

Similarly to other countries, the law aims to deter sexual harassment, she added.

The law will penalize harassers with up to five years in jail and a fine of up to 300K Saudi Riyals (80K USD).

The lifting of the driving ban on women will come into effect in June, and it is one of a series of decisions Crown Prince Mohammad Bin Salman took to ease the social restrictions on the extremely conservative Islamic country.

Women have also recently been allowed to join the military and serve as pilots. Other measures include the reopening and building of cinemas, which have been closed since the 70s, and allowing mixed-gender concerts.