Hariri in Saudi Arabia for second time since surprising resignation 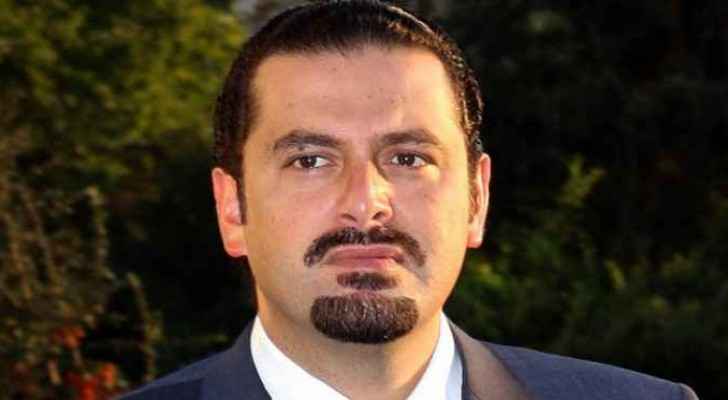 Hariri office said in a press release on Tuesday that he will be in Saudi Arabia “for a couple of days.” Hariri surprisingly announced his resignation in a TV speech from Riyadh, where he was reportedly detained.

One month later, he withdrew his resignation after a French intervention. He was assigned Prime Minister earlier this month for the third time as the Lebanese people voted in Parliamentary elections for the first time since nine years.

Hariri formed his first government in 2009 and stayed in power until 2011. His second term began in December 2016 and lasted until his unexpected resignation.