The hospital has paid JD 250K in compensation for the stolen money. (Farmers Guardian) 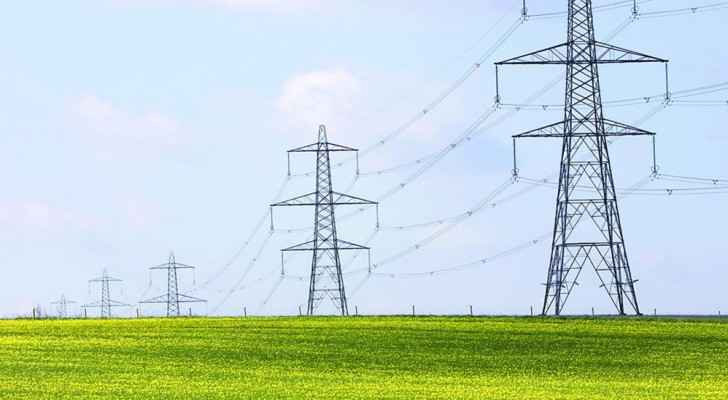 A private hospital in Amman has been found guilty of stealing electricity amounting to JD 250,000, reported Al Ghad newspaper, citing an anonymous source.

The Criminal Investigation Department (CID) said that three technicians employed by the hospital were responsible for the theft and have been referred to the Amman Attorney General.

The technicians have been stealing electricity from the Jordanian Electric Power Company (JEPCO) for the past year.

The Attorney General was alerted to the crime after the power company contacted him to complain that the hospital would not allow them to look at their electricity meters.

The hospital has paid JD 250K in compensation for the stolen money.

Since the beginning of the current year, the National Electricity Power Company (NEPC) registered 7441 cases of electricity theft, according to the Company’s Director Farouq Al-Hiyari.

A harsh punishment is applied to anyone found guilty of stealing electricity.

Anyone found guilty of deliberately destroying or disabling an electrical installation will either face one to three years' imprisonment, or will be fined between JD 2,000-100,000, or will be fined and sent to jail. The punishment will be doubled if anyone was harmed due to the offender’s actions.

Meanwhile, anyone found guilty of stealing electricity or helping someone steal electricity will either be jailed from 6 months to up to two years, or be fined between JD 2,000-10,000, or face both penalties. The offender will face a doubled punishment should any harm result from their actions.

Finally, anyone found guilty of messing with an electricity meter with the intention of stealing electricity will either be jailed from one month to up to one year, or fined between JD 500-2,000, or face both penalties, which will be doubled should anyone be harmed due to their offence.