Many people who deserted their homes left them to move to a better area. (Almadenahnews.com) 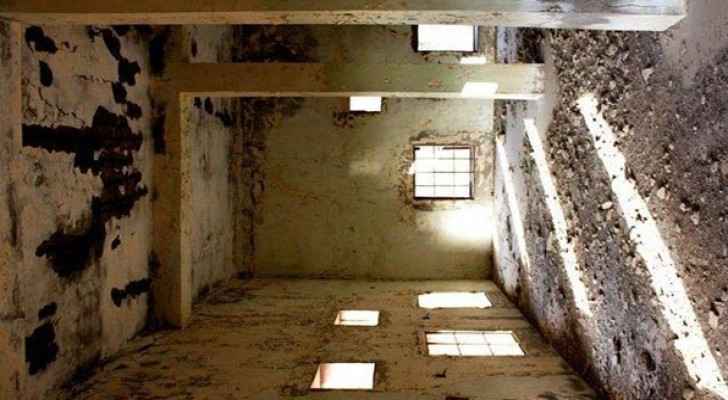 The Greater Amman Municipality (GAM) is trying to push for passing a law that would allow them to demolish abandoned properties whose owners are unreachable.

Up until now, the law prohibits GAM from demolishing an abandoned property without the consent of its owner.

Passing such a law would keep the city cleaner, visually and hygienically.

In fact, many of those homeowners are becoming increasingly aware of the dangers of leaving their properties deserted, which is why a lot of them have contacted GAM and requested that their homes are destroyed.

In a few days’ time, GAM will be bulldozing abandoned buildings and houses in the Basman, Jabal al Naser and Yarmouk districts, upon the request of their owners.

Since launching their demolition campaign six months ago, GAM has gotten rid of around 50 abandoned houses.

There are around 325 abandoned houses in Amman; GAM has boarded up 225 of those homes using bricks, to make them inaccessible to the public.

GAM has found underwear, syringes, empty alcohol bottles, old mattresses and rugs lying around in many of the neglected properties, in addition to finding homeless people who have taken shelter in those houses.

Many people who deserted their homes left them to move to a better area or to immigrate to another country, according to GAM.