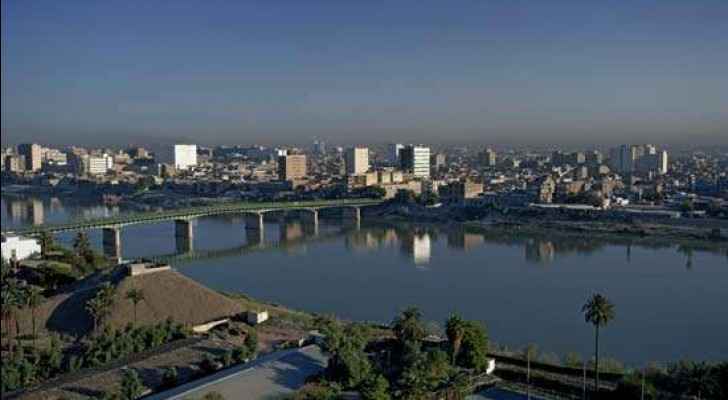 At least four people were killed and 15 others were injured in a suicide attack in Baghdad on Thursday, according to Iraqi military sources.

The attack took place in a crowded park in the predominantly Shia Shula district in northwest Baghdad.

Iraqi security forces said in a statement that “a suicide bomber blew up his explosive belt while he was surrounded by police near a public garden in Al-Shula district.”

An Iraqi police chief said that security men were amongst the victims.

The attack took place just seven days into the holy month of Ramadan, when restaurants and cafes are particularly busy in the evening for Iftar and during Suhoor.