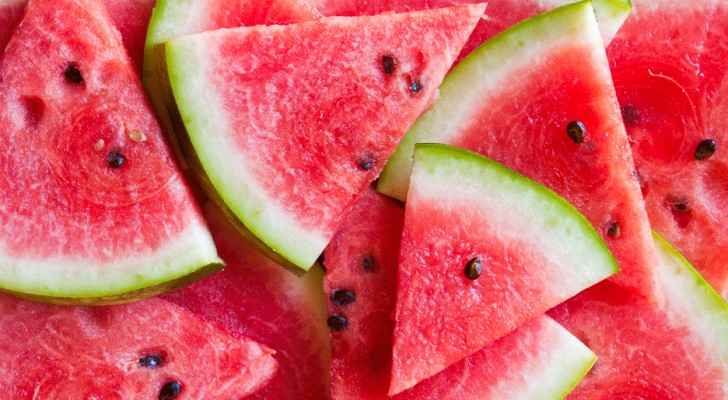 Last week, it was rumored that the Jordanian watermelons exported to Qatar were unfit for human consumption, after a video depicting faulty watermelons in Qatari markets was circulated on social media.

At the time, the Minister of Agriculture, Khaled Huneifat, told Roya that Jordan did not export any agricultural products to the Gulf country, however, Qatari online paper Al Sharq reported that the Qatari Ministry of Municipality and Environment had carried out quality assurance tests on the Jordanian watermelons in its market, and found that they were completely fit for human consumption.

The Qatari Ministry urged consumers to contact the government’s health & safety departments with any questions or complaints about the products being sold in Qatar, adding that they should not believe everything they see on the internet, especially when it is posted on an untrusted website.

Private schools in Jordan require teachers not to be ....