It is estimated that 40.3 million people were in modern slavery in 2016. (YourStory) 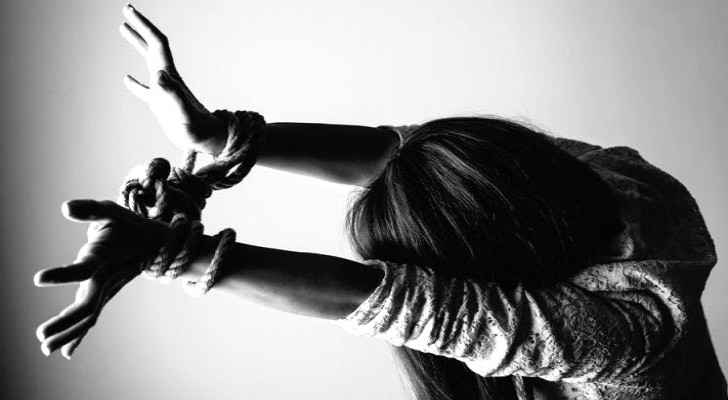 The Dar Karama shelter for victims of human trafficking has taken in 192 victims since its inception late 2014 to this day.

The victims were from different nationalities, and of those, 182 were women and the rest were men, the Spokesperson for the Ministry of Social Development, Fawwaz Ratroot, has said.

Ratroot added that the Karama shelter provides numerous services for its residents, including legal, psychological, health and social services, in addition to counselling and therapy.

After providing all the necessary services for the victims, Dar Karama offers them vocational training to learn how to hand-make mosaics, perfumes, soaps, candles and jewelry.

During Ramadan, the shelter's staff decorate the building to create a positive atmosphere, in addition to holding religious lectures, Ramadan soirées and Iftars at different restaurants. Via The International Labour Organization

Thousands of men, women and children fall into the hands of traffickers, in their countries and abroad, every year, according to the United National Office of Drugs and Crime.

For years, Jordan has been working to improve the legislation and procedures to combat trafficking in the kingdom.

“There is a special committee at the Ministry of Justice that is revising laws related to domestic workers and introducing new laws that would comply with the international conventions that deal with human trafficking,” the government human rights coordinator, Basel Tarawneh, told The Jordan Times in 2016.