Beware of the beggars posing as binmen in Amman

Any binman found guilty of begging for money will be punished and could even get fired. (Al Ghad) 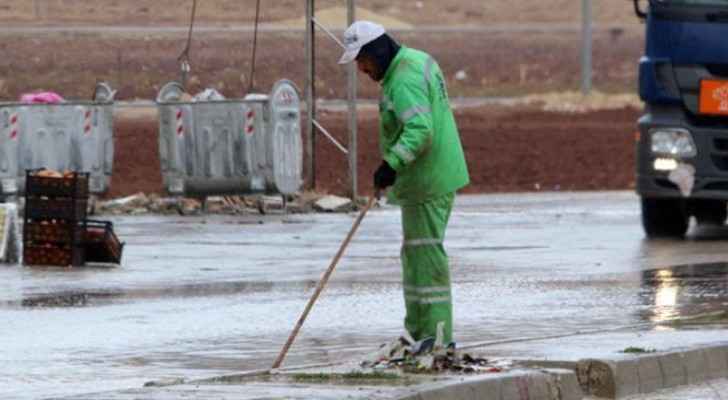 Once again, the Greater Amman Municipality (GAM) has warned the city’s residents against giving money to beggars.

GAM is now drawing citizens’ attention to a group of beggars who pose as binmen and guilt passersby into giving them money during Ramadan.

The Municipality noted that giving in to beggars will only encourage them to continue asking for money, and the begging problem will remain a widespread one.

Strict measures are being taken by GAM to eradicate the problem: the Municipality is keeping a close eye on all binmen in the city to ensure that they do not loiter near traffic lights, mosques, banks and shopping complexes.

GAM warned that any binman found guilty of begging for money will be punished and could even get fired.

The Municipality added that in addition to receiving a monthly salary, binmen receive other benefits, including extra work and medical insurance, which enables them to enjoy a comfortable lifestyle without the need for begging for money.