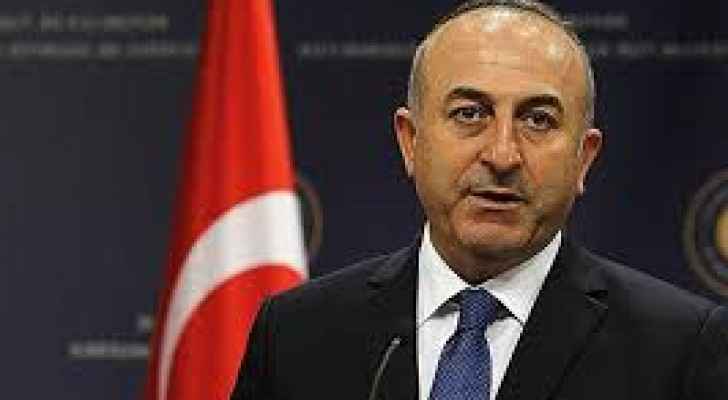 Turkish Foreign Minister Mevlüt Çavuşoğlu said on Thursday that Israel should be brought to justice for committing the recent massacre near the Gaza border.

Çavuşoğlu said that Israel should be tried by the International Criminal Court (ICC) for their crimes, just like any other crime against humanity.

“Israel should be taken to the International Criminal Court [over the killing of Palestinians]. Since third parties cannot do it, Palestine needs to initiate this,” Çavuşoğlu said in an interview with state Turkish TRT TV.

He mentioned the killing of 63 Palestinians in Gaza on Monday and the wounding of thousands during the protests that took place on 15 May, which marked Nakba Day, and protested the opening ceremony of the US Embassy in Jerusalem on the same day.