The step was a response to the Israeli attacks on Gaza 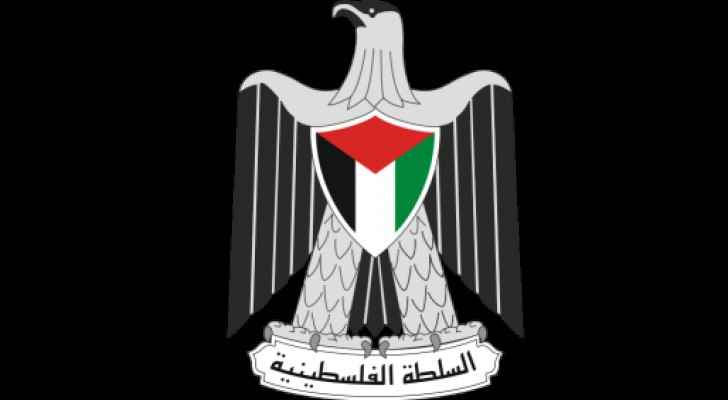 The Palestinian Authority Foreign Ministry announced on Wednesday that it has recalled its ambassadors from Austria, the Czech Republic, Romania and Hungary to “consult with them,” after the four countries participated in the opening ceremony of the US Embassy in Jerusalem on Monday.

The Palestinian Authority said in a statement that these countries' participation in the event is “a grave violation of international law and several UN resolutions that affirm that Jerusalem is occupied land since 1967,” according to the official PA news site Wafa.

This comes after on Tuesday Palestine recalled its envoy to Washington to protest the embassy move.

Palestinian President Mahmoud Abbas had instructed Husam Zomlot to return to Ramallah from Washington, according to Foreign Minister Riad Malki.

"When they (the US) opened their embassy in Jerusalem there was a need for a decision from our side and this was our decision," Malki said.