The woman was lashed in accordance with Islamic law. (Redress) 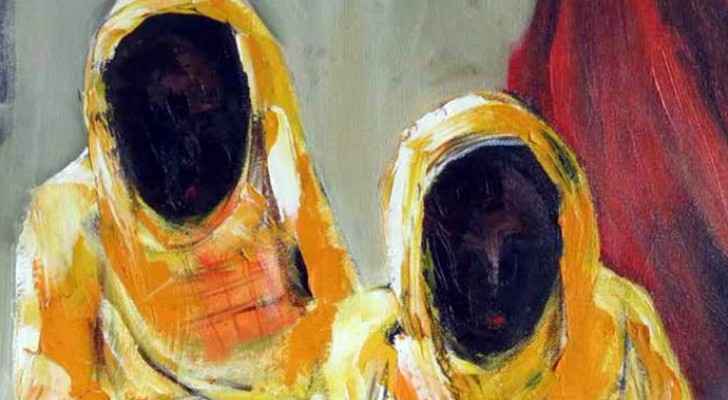 A Sudanese woman was lashed 75 times at a police station in Omdurman, after a court found her guilty of marrying a man without her father’s consent. The woman had served a six-month prison sentence for the same crime.

"She completed her six months in jail and today she was flogged 75 times, as ordered by the court," the defendant’s lawyer, Azza Mohamed Ahmed, told AFP.

The Darfur native was put on trial after she failed to get her father’s blessing to marry the man of her choice.

"She and the man then got married and lived together for a year," the lawyer said.

"Her family then filed a case against her, accusing her of living with a man illegitimately and of having sex outside of marriage."

The couple has a two-month-old baby together.

Sudan operates under Islamic law, which stipulates that a woman is required to have her father’s consent to get married.

Ms Ahmed said that her client would now go back to live in her marital home, while her husband serves a two-year prison sentence.

AFP confirmed to Amnesty International that the woman’s sentence and punishment did take place.

"I was holding her baby in my hands as the ordeal unfolded in front of me.

"This was the most painful sight, especially for a women's rights activist," she told AFP.

"The woman was flogged because she married a man of her choice," she said. "This shows the condition of Sudanese women. They are oppressed by law."

Flogging women came into effect when President Omar al-Bashir's regime took power in 1989, with the backing of Islamists.