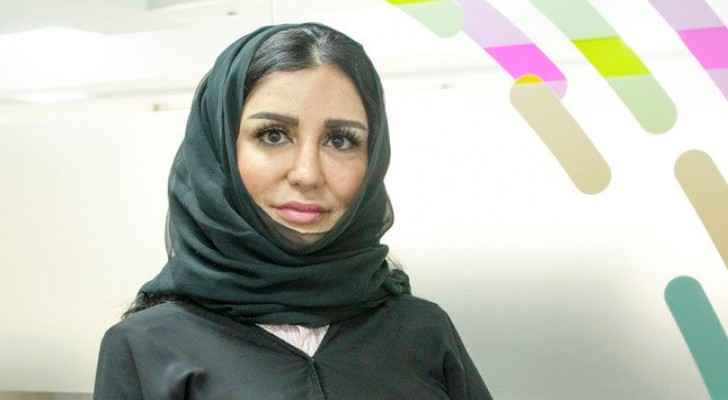 Ride-hailing firm Careem’s first ever female driver in Saudi Arabia is from Syria and her name is Enaam Al-Aswad. The 43-year-old “Captinah” was chosen out of 3,000 candidates who competed for the same job.

“When the authorities announced in September that women would be allowed to drive, I wanted to be the first and contacted Careem straight away,” Enaam told Arab News at a media event in Dubai.

“It is wonderful to think that after all this time we will have the freedom to drive. It will help all of us build the future together in accordance with the Vision 2030 strategy.”

Enaam obtained her driver’s license in Syria, but will have to get a Saudi one after completing ten hours of driving tuition under the new laws.

After selecting her for the job last year, Careem provided Enaam with all the necessary training to become a Captinah.

“It is good for women’s career enhancement, and for their social lives. But also I think it is our national duty. It is a job to do for the Kingdom,” she said.

Having trained as an airline flight attendant in Saudi Arabia before studying management science at King Abdul Aziz University in Jeddah, Enaam, a divorcee and a mother of two boys, said that working for Careem will be a stepping stone for a better life for her and her family.

“For a woman on her own, it is a good way to earn a living and pay the bills. My sons are excited and very supportive of me. Careem drivers earn good money, I know. I am telling lots of my female friends to think about it too. I would like to be a guide as well as a driver,” she said.

In October 2017, around 30 Saudi women signed up to join Careem during its first recruitment session; a step they were only able to take after King Salman decreed that women will be allowed to drive in June 2018.

Careem told AFP at the time that it is hoping to employ up to 100,000 female drivers.