Car drifter arrested after hit and run near all-girls school

The victim was transferred to a private hospital. 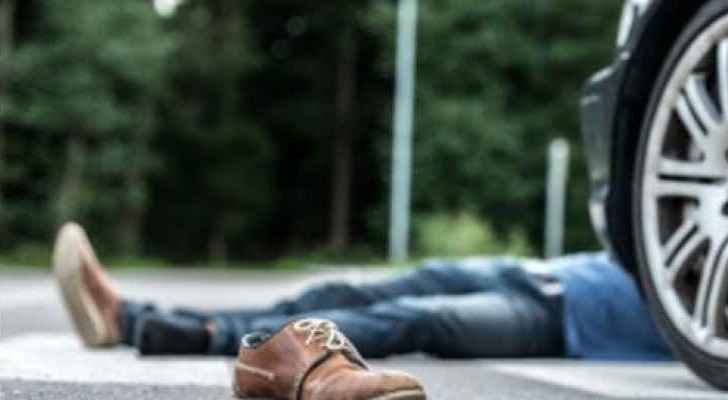 The 24-year-old man responsible for a hit and run in front of an all-girls school in Salt on Sunday was arrested on the same day, security sources disclosed to Roya.

The culprit was driving an eighties model of Toyota Corolla that did not carry a license plate and according to eyewitnesses he fled the scene immediately after the incident .

The man drifted his car on purpose and in the process hit a student who was subsequently taken to Salt’s government-run Al Hussein Hospital with injuries in her lower limbs and body.

The hospital's director, Wael Al Azab, stated that the victim was transferred to a private hospital as per her family’s wishes and asserted that her leg had not been amputated contrary to statements circulating on social media. Al Azab assured that the girl was not seriously injured.

This isn’t the first time a child is hit by a drifting vehicle near school premises. In the beginning of March a drifting minivan injured a boy in the yard of the school for girls in the Azmi Al-Mufti Refugee Camp.

The video of the incident was went viral on social media and the governor of Irbid imposed the a JD 100,000 bail amount for the reckless driver in order to send a message that such behaviour will not be condoned.