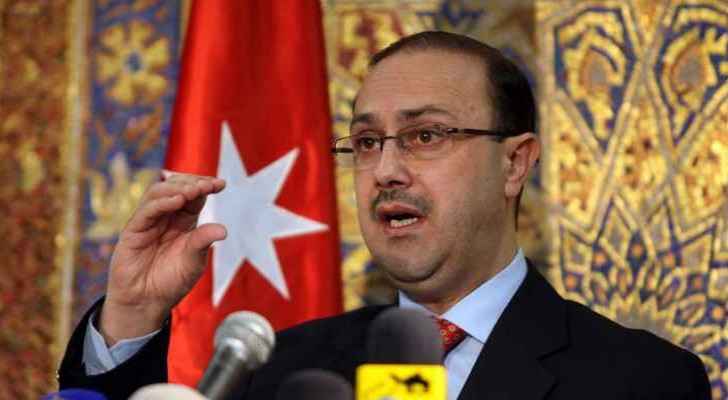 The Minister of State for Media Affairs, Mohammad Al Momani, directed spokespersons of ministries and government departments to cooperate with media outlets and take initiative to provide them with information, in a meeting on Sunday.

He insisted it was the spokespersons’ duty to make citizens aware of government services in order to for the public to be able to access national policies in a clear and transparent manner and benefit from the said services.

The conversation also steered toward the Income Tax Bill, where Momani reiterated that the progressive taxation takes into consideration middle and lower economic classes in addition to using penalties to curb tax evasion.

He emphasised on the need of spokespersons to refute false information on media and clarify the government’s position in regards to the bill, adding that the taxes collected by the state are used to provide public services.

To conclude, the minister used Ramadan to encourage spokespersons’ to display behaviours in line with the virtues associated with the holy month and focus on topics such as price-fixing, monopolies and the availability of goods in the markets.

Ghunaimat: Media is driving force of ....