Jordan condemns the terrorist attacks in France and Indonesia 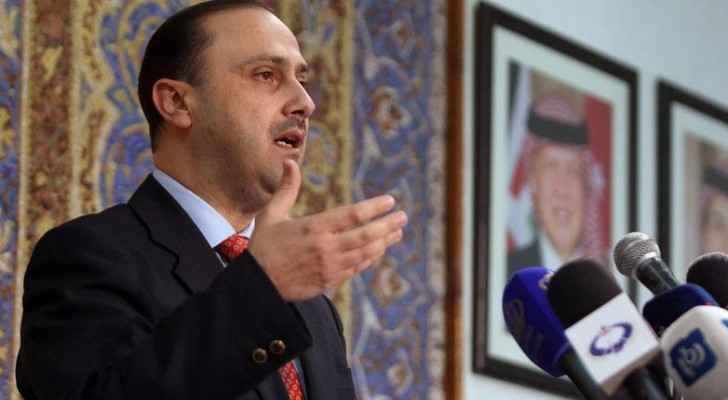 The Jordanian government condemned on Saturday the terrorist stabbing attack which was carried out in Paris on Saturday, leaving one killed and four injured, Petra news agency reported.

Jordan also condemned the suicide bombings that targeted three churches in Indonesia, which resulted in the death of at least 11 and left more than 40 injured.

The Minister of State for Media Affairs, Mohammad Al Momani condemned the “cowardly acts” and assured that "targeting places of worship is an offense that contravenes all religious values and principles."

He extended Jordan’s condolences to the respective governments and the victims’ families and stressed on the need for concerted effort by the international community in order to uproot the "blind terrorism" which kills innocent people across the world.