The Energy and Minerals Regulatory Commission is responsible for setting the price of electricity. 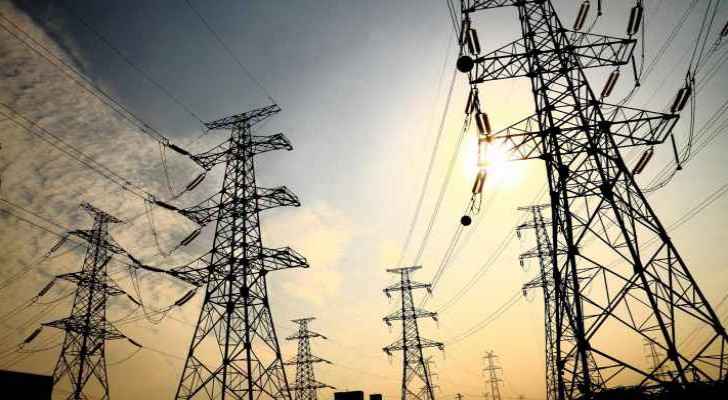 The Energy and Minerals Regulatory Commission (EMRC) put to rest rumours circulating in local media that the tariff for electricity prices for the industrial sector would be increased by 13 percent.

The commission is the authority responsible for setting electricity prices for all sectors in the kingdom and in their statement on Wednesday, they dispelled the accusations by stating they were considering reducing electricity tariffs for industrial and service sectors.

According to the EMRC the move aims to increase the competitiveness of local industries.

On the other hand, households in Jordan whose consumption is over 300 kwh per month experienced a 25 percent hike in the tariff which was introduced in two installments, in March and April. The price increased from 12 to 15 fils per kWh to correspond to global fuel prices.

The utilities sector has not been targeted by the recent Income Tax Bill, which was submitted to the Legislation and Opinion Bureau on Tuesday.