Paraguay didn't vote in support of the US in the December UN General Assembly meeting. 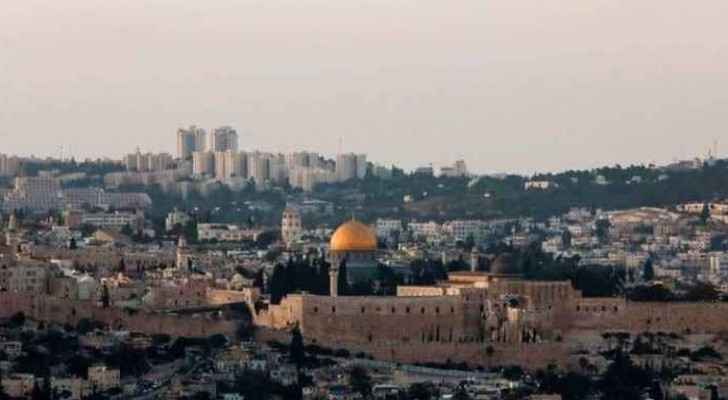 Paraguay is to move its embassy to Jerusalem by the end of the month, Israel’s foreign ministry confirmed on Sunday, Maan News Agency reported.

Even though the Paraguayan authorities have not made an official statement, the announcement comes as no surprise as almost two months ago Paraguay and Honduras were announced to be “ready in principle” to relocate their embassies.

Even though Honduras has not decided on the relocation, the country’s Congress has pressed the executive power to decide in favour of the embassy transfer by passing passing a non-binding approval in mid April.

Paraguay joins Guatemala, who announced their move last December, shortly after the US initiated the recognition of Jerusalem as an Israeli capital. The Arab League urged Guatemala to cancel their decision but to no avail.

Despite the scathing rejection during the UN General Assembly in December, seven nations, including Guatemala and Honduras, voted in support of US President, Donald Trump, who had threatened to stop aid to countries who voted in favour of rescinding the decision.

Meanwhile, Palestinian President, Mahmoud Abbas, is on a visit to the South American countries of Venezuela, Chile and Cuba. After In response to Paraguay's decision, Abbas urged Latin American countries, during his speech in the Venezuelan capital, to refrain from following in the steps of the US, Haaretz reported.

Jordan calls opening of Honduran Embassy in Jerusalem a ....

Guatemala to relocate embassy to Jerusalem two days after ....

Guatemala to relocate embassy to ....