Naji started off his career in the arts and cultural sector as an actor. (Alarab.co.uk) 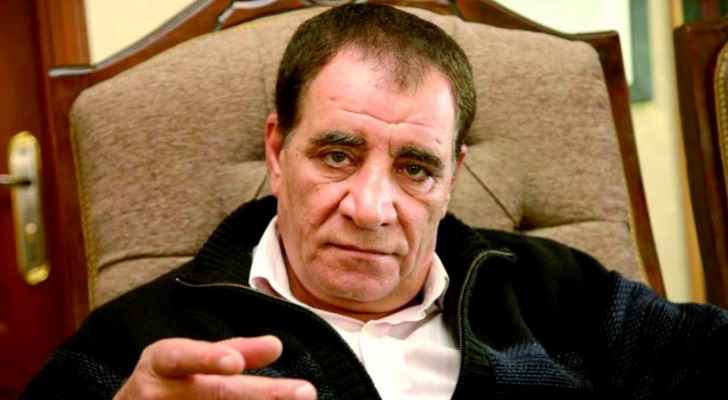 The literary world said goodbye to Palestinian-Jordanian novelist Jamal Naji on Sunday, who passed away in Amman following a stroke. He was 64-years-old.

Naji was an award-winning writer, with dozens of novels and short stories under his belt. His writings focused on Palestine, social mobility and the hierarchies in Jordanian society.

In addition to novels and short stories, Naji wrote TV show scripts - his most notable one being “Wadi Al Ghajar,” which was based on his best-selling novel “Remnants of the Last Storm.”

Naji spent his early childhood in Jericho, where he was born, before moving to Amman after the 1967 war. The prominent author wrote his first novel, “The Road to Balharth,” in 1977 in a Saudi village, where he was working as a teacher.

Before delving into writing, Naji started off his career in the arts and cultural sector as an actor.

Because Naji was a keen promoter of culture in Jordan and the Arab world, which is why he held several cultural positions, including the Chairman of the Jordanian Writers’ Association (which he co-founded), President of the Arab Cultural Centre, and Chief Editor of the Awraq Cultural Magazine.