Roadblocks and school suspensions due to weather conditions

Schools in Mafraq and Aqaba were suspended due to the weather conditions. 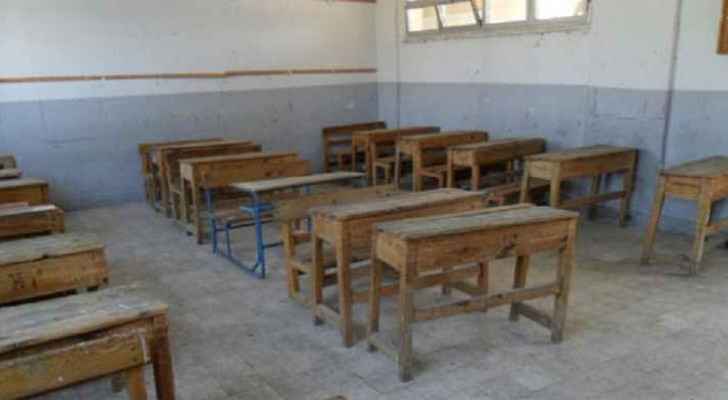 The unstable weather in Jordan, manifested in excessive dust in the air and thunderstorms that may cause flash floods, have prompted the government to take a number of steps and issue warnings on Monday.

In the northern governorate of Mafraq, the North Eastern Badia Director of Education, Omar Al Hami, suspended schools in the district of Ruwayshid, effective after 10 a.m. due to concerns over the safety of students in the area. Similarly the director in the southern governorate of Aqaba, Kahlid Thnebat, suspended schools at 10 a.m., according to the media center of the Ministry of Education.

In addition to the suspension of schools in the north, traffic on the Ruwayshid road was also put on hold until dust in the air settles and visibility improves. According to the Civil Defence Department, officers are stationed along the road to ease travelers and ensure instructions are folowed. The department urged drivers to drive in accordance to speed limits and cooperate with the officers for their own safety.

Finally, the Civil Defense Department warned residents in Jordan, especially those living in mobile homes and tents in lower altitude areas, to move away from valleys and areas prone to flooding. The department also advised people against crossing flood waters on either foot or through vehicles and encouraged them to call 911 in case of emergency.