The mother and daughter left in good and stable condition. (Petra news agency) 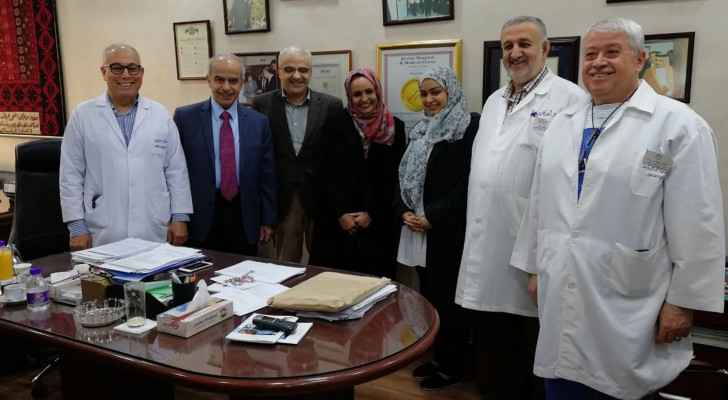 History was made in Jordan Hospital, where, for the first time in the world, a living donor liver transplantation was performed on a patient suffering from Antiphospholipid Antibody Syndrome, Petra news agency reported on Sunday.

The patient, a Sudanese woman, was transported from Sudan to the hospital via a helicopter after her condition had deteriorated. According to the hospital press release on Saturday, in addition to liver failure, the comatose patient also suffered from pneumonia and kidney failure.

The liver transplantation team, headed by Dr. Ayman Obaid, was able to save the woman by using her daughter as the liver donor. After carrying out the surgery, Obaid announced that the transplant was carried out successfully and the patient and her daughter left in good and stable condition.

Antiphospholipid antibody syndrome is a rare and incurable disorder of the immune system that causes an increased risk of blood clots, which can cause heart attacks, strokes and in some cases death.