The WANA Institute is a non-profit think tank in Amman. 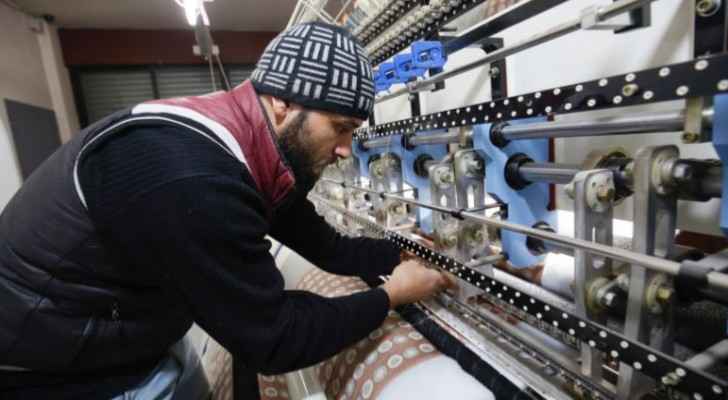 A larger proportion of Syrians is active in the Jordanian labour market than in pre-conflict Syria, a recently released study by the WANA Institute indicated. The study pointed out that 49 percent of the Syrian respondents had worked in Jordan, while only 43 percent had previously been employed in Syria.

Since arriving to Jordan, 34 percent of the respondents had expressed an increase in motivation to work, which the research attributes to heightened financial need.

Nevertheless, Jordan’s labour market capacity to absorb additional number of workers was described as limited despite efforts to integrate Syrian refugees into the sectors of agriculture, construction, manufacturing, food and beverage services, and wholesale and retail trade.

According to the study, 57 percent of employed Syrian refugees are currently working in the same sector as in pre-conflict Syria, where construction showed the highest degree of alignment and agriculture the lowest.

Despite increased enrollment in community colleges and vocational programmes provided through the Ministry of Education and the Ministry of Labour since 2011, interviewees noted skills gaps within their industry, as 80 percent of respondents had received no training for their current or previous occupation.

The study also asked working Syrians whether they would be able to return to their sector of employment without disadvantage in a post-conflict Syria, to which only 26 percent answered positively. According to the researchers the lack of confidence was due to the perception that opportunities would be limited rather than a fear of skills erosion.

No decision regarding migrant workers' return to Jordan

No decision regarding migrant workers' return to ....

No decision regarding migrant workers' return ....

No decision regarding migrant workers' ....

Minister of Industry explains obstacles regarding ....