The shocking consequences of electricity theft in Jordan

A harsh punishment will be applied to anyone found guilty of stealing electricity. (Give as you Live) 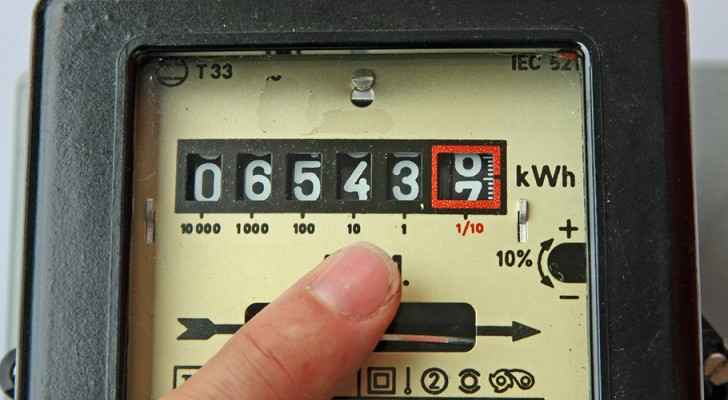 If you’ve been overpaying for your electricity bill without finding a logical reason for it, you might have been the victim of electricity theft.

Since the beginning of the current year, the National Electricity Power Company (NEPC) registered 7441 cases of electricity theft, according to the Company’s Director Farouq Al-Hiyari.

Al-Hiyari noted that the number of electricity thefts in the first quarter of this year has gone down by 13% in comparison with the same period of last year.

The thefts have decreased due to the immense efforts implemented by the NEPC to reduce the number of thefts. They have done so by carrying out surprise field visits during and after working hours, on days off, weekends, national holidays and normal working days, in cooperation with the Public Security Directorate and the General Directorate of Gendarmerie.

Al-Hiyari has urged citizens to contact the NEPC and electricity companies if they suspect that their electricity is being stolen.

A harsh punishment will be applied to anyone found guilty of stealing electricity.

Anyone found guilty of deliberately destroying or disabling an electrical installation will either face one to three years' imprisonment, or will be fined between JD 2,000-100,000, or will be fined and sent to jail. The punishment will be doubled if anyone was harmed due to the offender’s actions.

Meanwhile, anyone found guilty of stealing electricity or helping someone steal electricity will either be jailed from 6 months to up to two years, or be fined between JD 2,000-10,000, or face both penalties. The offender will face a doubled punishment should any harm result from their actions.

Finally, anyone found guilty of messing with an electricity meter with the intention of stealing electricity will either be jailed from one month to up to one year, or fined between JD 500-2,000, or face both penalties, which will be doubled should anyone be harmed due to their offence.