Pharmacies to go on strike in Jordan next week

You can find a pharmacy in Amman on every other corner. (Radio NZ) 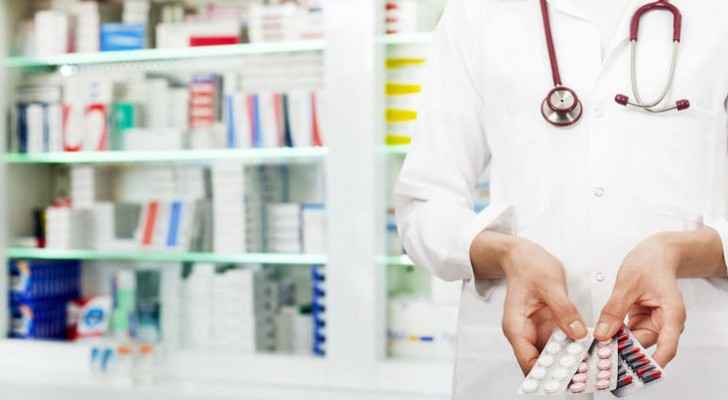 Pharmacies across Jordan are planning to go on strike midweek next week, according to a source in the Jordan Pharmacists Association. The length of the strike has not been specified.

The pharmacists are retaliating in protest of the Prime Ministry’s decision to approve a draft proposal which states the distance that should be kept between each pharmacy that has recently requested a planning permission.

The same source told Roya that this is the Association’s first step towards retaliation, and that it will continue to escalate matters until they’ve come to an agreement with the government.

If the strike continues for more than a day, then what are those who need regular medication supposed to do? What about children who might get sick? Hospitals can accommodate a certain number of people, but we shouldn’t have to rely on them in the first place.

You can find a pharmacy in Amman on every other corner, which, is a positive thing in a way, but the distance between each pharmacy, especially when they are located on the same road, is a matter that needs addressing.

This is also an important matter to discuss for the sake of competition, as each pharmacy should have a fair chance of operating and making profit, without having to compete with more than three pharmacies within the same vicinity.