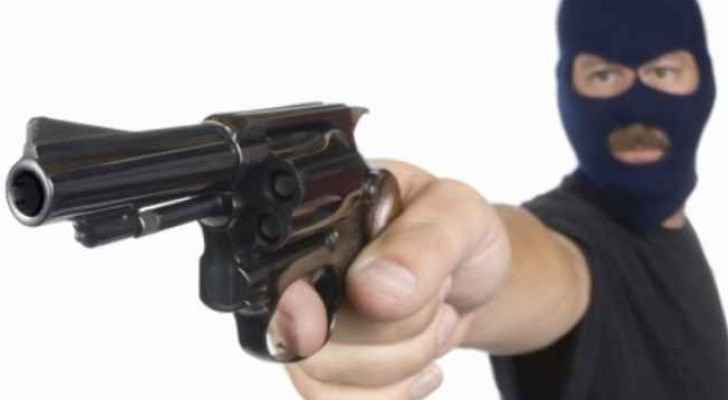 Two unidentified men were able to enter a gas station in Sokhnah, north of Zarqa city and steal JD 1,200 on Friday morning, according to a security source.

The source stated that the perpetrators had escaped and that an investigation is ongoing to find and catch them.

Since the beginning of the year, robberies in Jordan have seen a steep rise. Financial institutions have been a major target, with 7 successful attempts on bank branches, mostly in Amman.

The culprit of the first armed robbery, which took place in January in Abdoun, was caught shortly after and sentenced to 15 years in jail to deter others from following in his steps.

The public has had mixed responses toward the phenomenon, with some even sympathizing with the robbers. Nevertheless, the government has been firm in its condemnation for sympathizers, going as far as to say it was illegal.