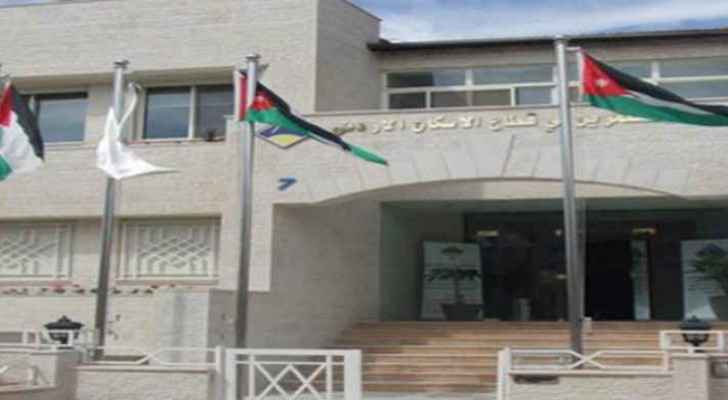 The Jordan Housing Developers Association (JHDA) called for the housing sector to boycott the building by-law, which comes into effect on Tuesday, by not filing for permits for their upcoming projects and ignoring the stipulations in the by-law.

Zuhair Omari, President of JHDA, called on the government to rescind the by-law, which affects buildings in Amman, as it would cripple the already struggling housing sector. He expressed hopes that discussions with the Ministry of Public Works and Housing may would yield positive results.

Last week the JHDA suspend its escalatory measures based on the prospect that the ministry will open a dialogue channel and consider by-laws that incentivize investment and meet the needs of citizens without harming the housing industry.