This image is for illustrative purposes only. (Wikimedia) 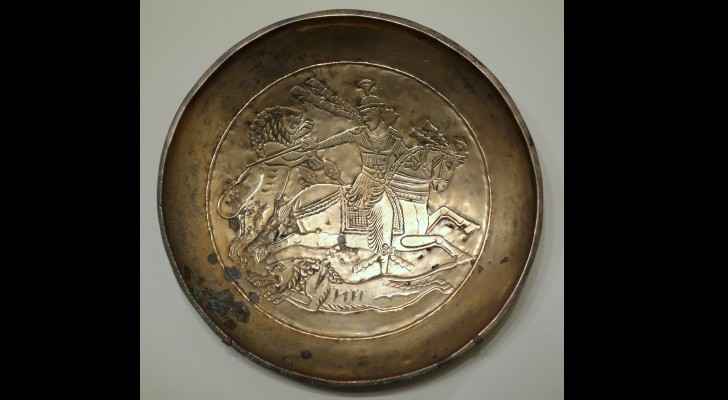 At least two people accused of smuggling ancient artifacts have been arrested by Turkish police in Istanbul, a police source said on Monday.

The smugglers were caught in the act during simultaneous raids launched in two districts by the Department of Anti-Smuggling and Organized Crime.

The police units saved some 4,567 gold and bronze coins dating back to the Roman and Byzantine periods, six bronze plates from the Islamic period, 251 archeological objects, and four treasure-hunting tools were seized.

All the seized artifacts were sent to the Directorate of Istanbul Archaeology Museums.

Meanwhile, the suspects were sent to court and released pending trial.

Turkey is home to about 3,000 ancient cities from 42 civilizations. The country's tourism industry heavily relies on this rich historical heritage to attract millions of tourists every year.