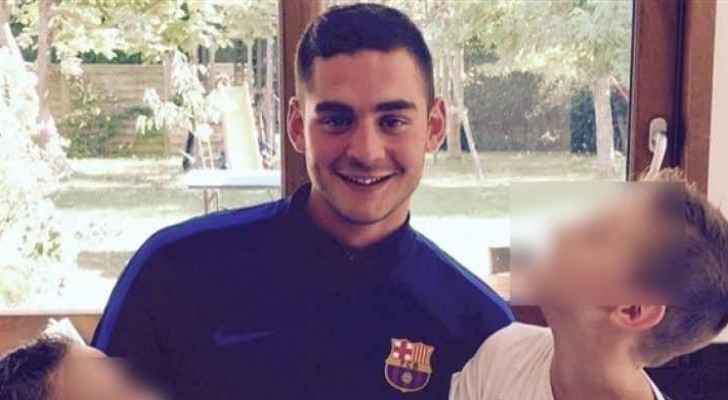 The Israeli Be'er Sheva District Court announced on Sunday that the French Consulate driver accused of smuggling weapons from Gaza to the West Bank will be detained during his trial.

The driver, identified as Romain Franck, 24, and five Palestinians were accused last month of being members of a network that smuggled weapons between Gaza and the West Bank in the period between February and November 2017.

Franck had used his diplomatic privileges to smuggle 70 pistols and two assault rifles through the Erez crossing on the Israel-Gaza border on five different occasions, with the knowledge that his car will be protected and pass through the borders search-free.

“The consulate employee has smuggled weapons on several occasions in recent months, taking advantage of the consular vehicle of the French Consulate, which has facilitated the security check at the border crossing, as is customary for these vehicles,” read a statement released by the Shin Bet (Israel Security Agency)

Shin Bet investigators said that Franck received $700 for smuggling five or six guns, and another estimated NIS 10,500 to smuggle 17 guns and a rifle. He had received the weapons from a Palestinian resident employed at the French Cultural Centre in Gaza, before smuggling them into the West Bank and selling them to an arms dealer.

A senior Shin Bet source said: “This is a very serious incident, in which the immunity and privileges granted to foreign missions in Israel was cynically exploited in order to smuggle dozens of weapons that may be used for terrorist attacks against Israeli civilians and security forces.”