The 10 percent tax on agricultural inputs will not be repealed or decreased. (Catchnews.com) 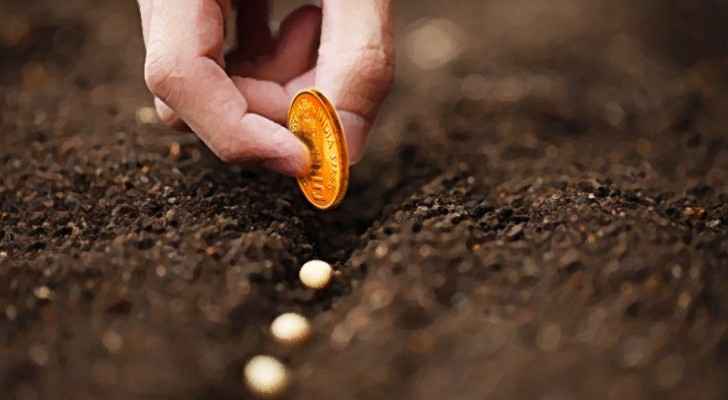 The Jordanian government has announced that the 10 percent tax on agricultural inputs will not be repealed or decreased during a meeting held on Sunday addressing the recommendations made by the Parliamentary Agriculture Committees.

The meeting was chaired by Senate member, Marwan Al Hmoud and discussed alternative strategies and ways to promote the agriculture sector in Jordan after the Agriculture Committees had granted the government one week to review the tax imposed on agricultural inputs and reduce it to five percent.

Despite Chairman of Lower House Agriculture Committee, Khalid Al Hiyari, reiterating the demand for the tax to be repealed, Al Hmoud proposed that local producers could be supported through taxation on imported goods.

At the beginning of 2018, the Cabinet announced its “structural reform of the tax system,” which included a 10 percent tax on agriculture inputs and outputs which lead to widespread resentment and daily protests in front of the Lower House of Parliament.

On 27 February, the Cabinet exempted agricultural outputs of the tax hike but did not budge on the inputs tax. Among the inputs still subject to the tax were live poultry and production inputs such as fertilizers, pesticides and veterinary medicines.

On March 18, farmers suspended their month-long protests due to the promise the government would consider the complete withdrawal of the agriculture tax.

Donkeys on brink of extinction in ....