The security camera on site captured the attempted robbery 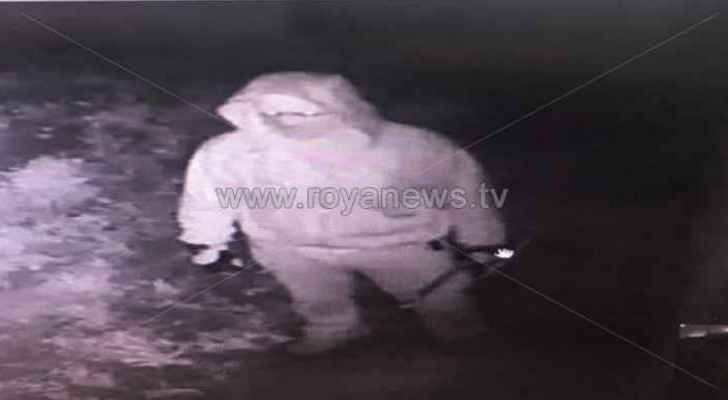 A bank branch in Bani Kinanah, Irbid was subjected to a robbery attempt in the early hours of Sunday morning, a security source reported.

“Criminal investigation patrols were informed about an attempted robbery in the dawn hours on Sunday,” the source stated.

The patrols quickly arrived on site and found that the back (emergency) door showed signs of being yanked in an attempt to dislocate it, the security source added.

Even though the perpetrator has not been caught yet an investigation is ongoing and the security camera in the bank has captured his attempted break in.