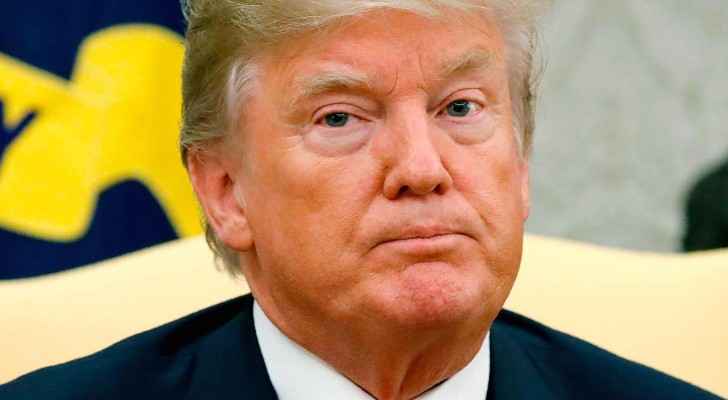 US President Donald Trump hailed the "historic" announcement made at Friday's Korea summit, which saw North and South Korea make amends and agree to end all hostilities between the two countries.

"KOREAN WAR TO END! The United States, and all of its GREAT people, should be very proud of what is now taking place in Korea!," Trump tweeted on Friday.

The US President, however, noted that "Good things are happening, but only time will tell!"

The leaders have also agreed to work towards the complete denuclearization of the Korean Peninsula.

A joint statement by the two leaders said that "there will be no more war on the Korean Peninsula" and that "a new era of peace has begun."

Trump and Kim are expected to meet in the near future, which could explain why the former has gone from calling the North Korean leader a "Little Rocket Man" to calling him "honorable" instead.

Jordan to cut relations with North ....